While New York City has one of the strongest public campaign finance systems in the nation, there is more we can do to improve our elections and ensure greater accountability and transparency in City government.

I have helped advocate for progressive election reforms that have been successfully enacted over the past couple of years that will expand access to voting and increase the power of working families. In recent years, city voters passed ranked choice voting; the City Council expanded the power of small-dollar donors; and the state legislature passed early voting and a unified primary to save taxpayers money.

Let’s continue to reform our system:

Eric is interviewed by News12 on his plan to improve absentee voting. 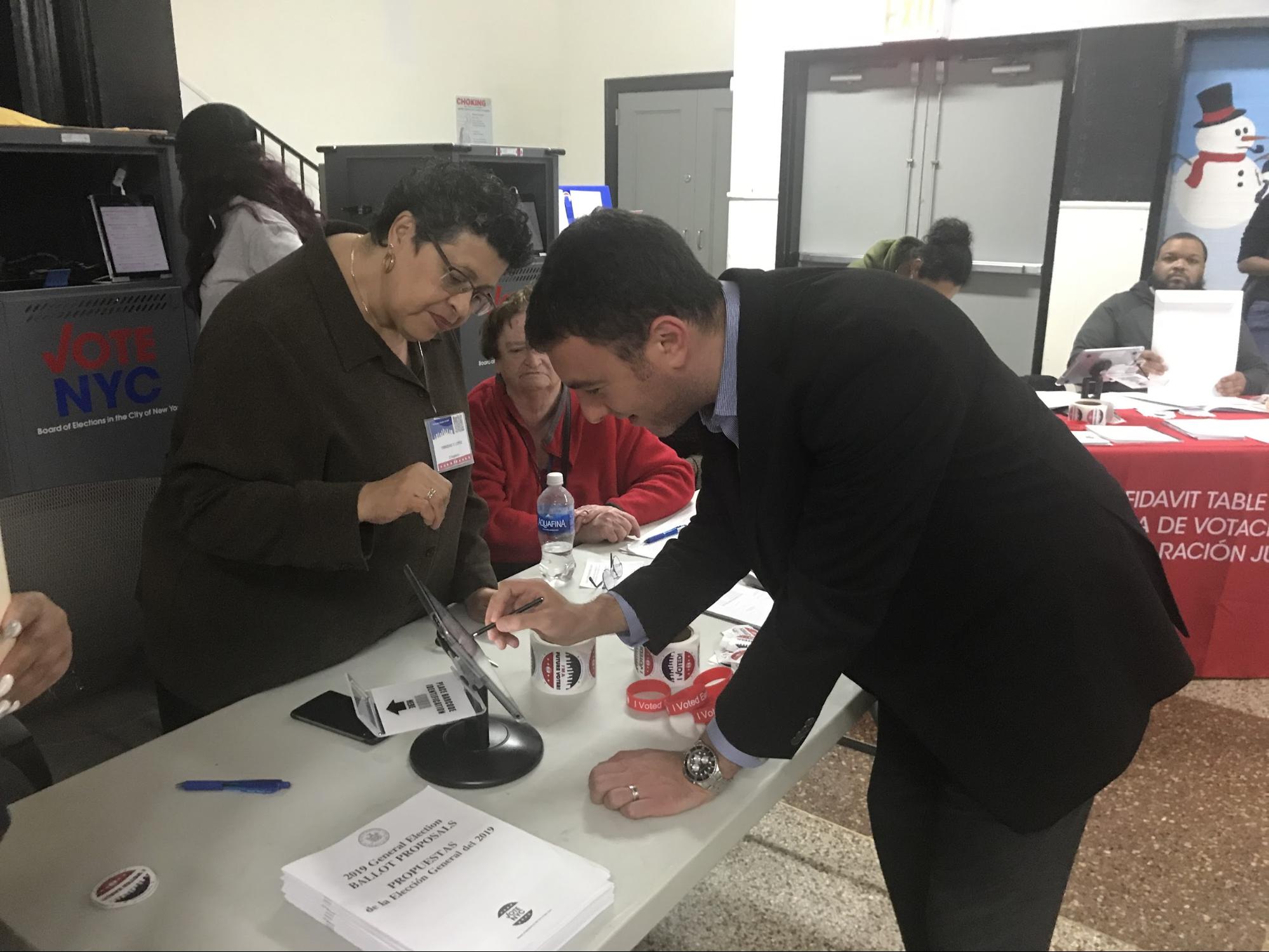 Eric was an advocate for early voting and has worked to expand early voting to multiple locations throughout the Northwest Bronx.